From ZERO to Multiple 5-Figures in Monthly Recurring Revenue 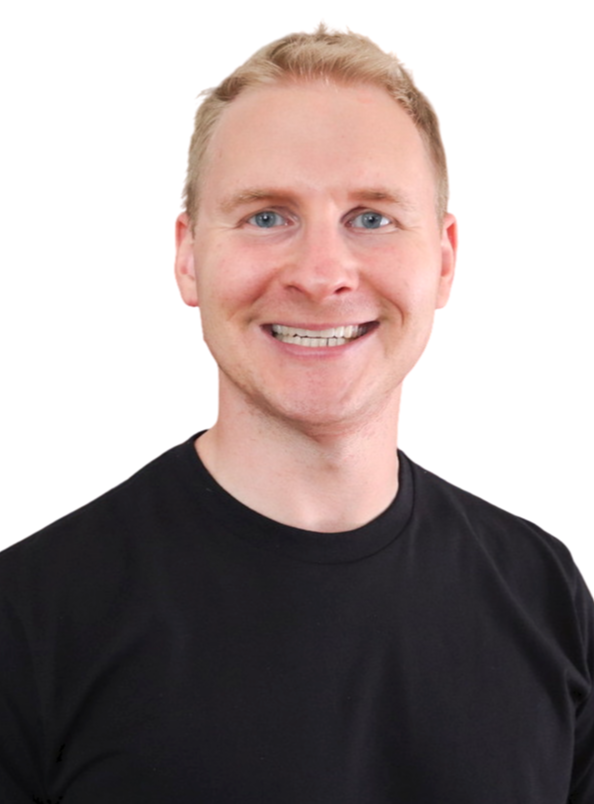 Matt got his first taste of entrepreneurship the very young age of 11 by organizing BMX bike races & basketball tournaments with all the kids throughout his neighborhood. A few years later while working his first job at a lawn care company, he fell in love with the idea of being “the guy running the show” with a lawn/landscape company. After graduating high school in 2009 he attended the University of North Dakota for 1.5 years and hated every minute of it. He felt completely out of place and wanted to start his own business as soon as possible.

He then left UND to pursue Anoka Technical College’s Horticulture program while simultaneously starting his own landscaping business, MJW Landscape Contracting in early 2011. He quickly built up a client base and continued growing the business while going to school full-time until he graduated in 2013, and then took the business by storm.

Expanding the business exponentially every year and scaling to multiple 6-figures thanks to creating a high converting website & ranking it in the search engines for services in their service area – allowing his business to pull in dozens of new clients each month essentially on autopilot.

He then decided to transition from MJW Landscape Contracting in early 2016 to pursue his digital marketing company including his agency Landscape Marketing Pros, which provides results-proven digital marketing services to lawn care, landscaping, irrigation and tree service businesses to clients across the nation.

Matt’s other current ventures include his YouTube channel where he creates content for 1000s of entrepreneurs find their own success within the digital marketing space. Along with his online education that provides tutorials on becoming a skilled online marketer such as learning SEO, advertising, building a digital marketing agency and more, previously he owned a global lawn care, landscaping & snow removal online training hub he launched in 2015 known as Lawntrepreneurship that has helped 1000s start and grow their own lawn care & landscaping business. 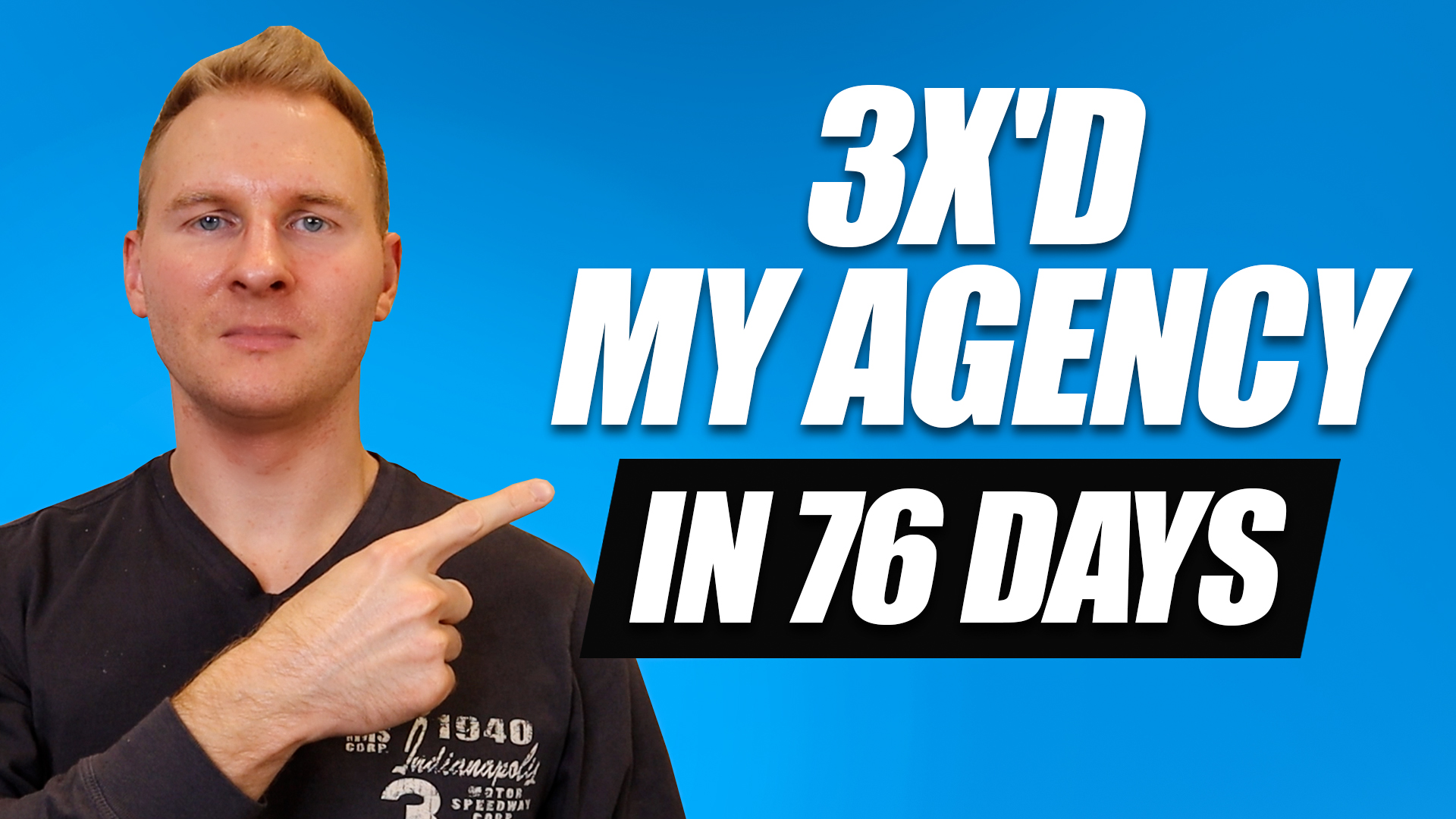 In this video I explain How to Get SEO Clients without cold calling or cold email. This also applies how to starting a Digital Marketing

This website uses cookies to improve your experience while you navigate through the website. Out of these, the cookies that are categorized as necessary are stored on your browser as they are essential for the working of basic functionalities of the website. We also use third-party cookies that help us analyze and understand how you use this website. These cookies will be stored in your browser only with your consent. You also have the option to opt-out of these cookies. But opting out of some of these cookies may affect your browsing experience.
Necessary Always Enabled
Necessary cookies are absolutely essential for the website to function properly. This category only includes cookies that ensures basic functionalities and security features of the website. These cookies do not store any personal information.
Non-necessary
Any cookies that may not be particularly necessary for the website to function and is used specifically to collect user personal data via analytics, ads, other embedded contents are termed as non-necessary cookies. It is mandatory to procure user consent prior to running these cookies on your website.
SAVE & ACCEPT
error: Content is protected !!